We began hearing from our client hospitals a few weeks ago that the MAC audits of Worksheet S-10 were starting for FFY 2017. Yes, that’s right, reviews of FFY 2015 data are over and we are onto round 2. We've heard that roughly 600 hospitals will be audited this time around, although we suspect that number is higher based on the audit count we've seen on behalf of our clients and other providers that have contacted SCA. Several hospitals that were selected for FFY 2015 S-10 audits were also selected for FFY 2017 but there have also been a good amount of first-timers in the 2017 S-10 audit pool. So far, the 32 S-10 MAC audit letter requests we’ve seen (5 different MACs) essentially mirror the initial requests for data for FFY 2015, with a few exceptions. This post will review the elements of the S-10 2017 audit letter but to get everyone up to speed on how we got here, we will start with a brief review.

Southwest Consulting Associates was featured in the latest issue of the First Illinois Speaks HFMA chapter magazine. Beginning on page 12, Kyle Pennington briefly reviews the FY 2020 IPPS proposed rule, summarizes the inaugural audits of 2015 Medicare cost report Worksheet S-10 data and what's coming up next for hospital providers and their reimbursement teams. We’ve also included a post-article update at the end of this post.

On April 8, 2019, SCA was provided multiple copies of a MAC letter informing hospitals of potentially aberrant data reported on Worksheet S-10 for federal FY 2017.  While we have only seen a few letters to date, it is our understanding that this is a CMS initiative affecting many hospitals. Here is what we have been told at this point:

Southwest Consulting Associates recently participated in a segment of the THA SOLUTIONS Podcast where SCA President Michael Newell discussed the Medicare cost report Worksheet S-10 with Texas Hospital Association's Lance Lunsford. The sixteen minute conversation was part of the podcast segment titled, "Maintain Compliance to Maximize Hospital Funding" and can be heard in its entirety by selecting the play button located at the end of this post.

Hospitals nationwide have been undergoing Worksheet S-10 “reviews” for FY 2015 that in large part culminated at the end of January 2019. Since then, there has been word that additional technical direction was provided to MACs by CMS (not yet shared with hospitals) that addresses how to apply some “findings” from those reviews. Even though the current audit process has not been fully completed, there is much to learn about what has transpired so far and how that may impact future reviews or even future changes to cost reporting instructions. 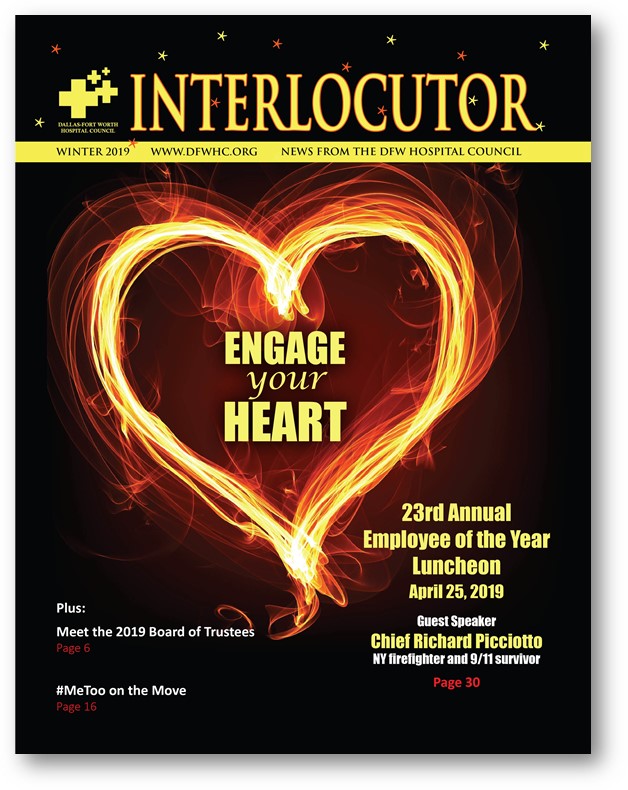 Southwest Consulting Associates was featured in the latest issue of the Dallas-Fort Worth Hospital Council's Interlocutor magazine.  Beginning on page 24, Kyle Pennington reviews the FY 2019 IPPS rule, the inaugural audits of Medicare cost report Worksheet S-10 data and what's coming up next for hospital providers and their reimbursement teams.